Unless you’ve been living under a rock for the last couple weeks, chances are you’ve heard about the dam collapse at the Corrego do Feijao Mining Complex in Brumadinho, a region in Minas Gerais. On the morning of last Friday, January 25, a massive landslide was triggered by the collapse, burying hundreds of houses, vehicles, and people in its path. The Week magazine says “The tragedy may be one of the deadliest in Brazil’s history”, and indeed it might be- or at least the worst environmental disaster Brazil has ever seen. As of February 5, the death count is 134, with another 199 people reported missing (Western Advocate). The event left 250,000 people without water, while also killing thousands of fish. Vale, the company which owned the dam, is Brazil’s largest mining company. Two hours after the disaster, its stock fell 10 percent on the New York Stock Exchange (9News).

“The death count is 134, with another 199 people reported missing.”

On the third day after the collapse, January 28, officials said it was unlikely to find any more survivors, even though there have been rare “cases of people buried under a landslide who lived for over 30 days” (Folha de São Paulo). However after that statement was made, they proceeded to find thirty more survivors, which gives us hope that there are more to be found. Even so, there are hundreds if not thousands of people left homeless. Even the “lucky” ones are without clean, running water or electricity. The muddy water, contaminated with heavy metals from the mines, is heading toward the Rio São Francisco, a river which provides drinking water for thousands of people in five states (ABC News). Now, the fear is that the problem will soon go from a local tragedy to a national disaster if not dealt with accordingly.

If this isn’t a call to action, I don’t know what is. As a school which aims to ‘positively impact the world through excellence in academics, activities, arts, leadership, and service’, we should be some of the most concerned citizens. This is important for everyone, but especially for us as we are living in Brazil, and we have the opportunity to help these people. There are many efforts being put into place in order to help the families affected by the collapse. One of the frontrunners is Brazil’s Movement of People Affected by Dams (MAB). They have launched a campaign whose goal is to “raise funds to strengthen the organization of the people impacted by the tragedy, by sending brigades to support displaced families and the families of the victims, to ensure they have their rights respected” (Brasil de Fato).

Okay, so you’re probably thinking “that’s all great, but even if I wanted to help, what could I do as a meager high school student?” Well, good news! Stores at Park Shopping and Pontão do Lago Sul, and even restaurants like Paprika Burgers are taking donations of personal hygiene goods, non-perishable food items, and mineral water.  If you want to make a difference, #StartWith1Thing! Click the link below to find out more about how you can help.

iThere are no comments 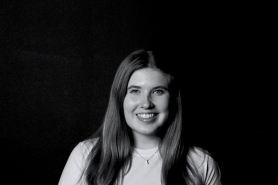 Editor – A hard-working and fun-loving senior, almost always on the verge of a mental breakdown. 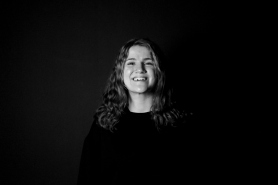 Artistic Director – Recommended by 4 out of 5 people that recommend things.

Communications Director – Sometimes quiet, sometimes loud, and it really just depends what she has for lunch that day 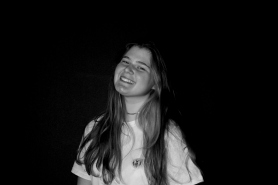 Very outspoken, very stressed and very creative, all of which get her into trouble.

Isabella is a constantly-hungry Paulistana who loves old movies and old songs. 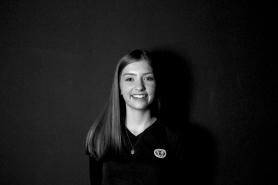 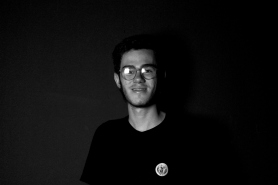 An EAB lifer that enjoys art and wishes math wasn’t so hard.

A friendly and hard-working junior who doesn’t care that you broke your elbow. 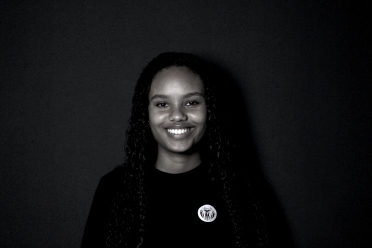 A food lover that enjoys listening to music.

Begin typing your search above and press return to search. Press Esc to cancel.